Augmented reality-based experiences are one of my major interest areas. At Myntra, I got the chance to explore and design some of the emerging technology innovations especially in AR. Apple AR Kit, Google AR Core and WebVR were some of the platforms that we explored. Making easy to use experiences in AR is challenging and interesting. It is an iterative process where I learned a lot.

The first project that I worked used Apple’s AR Kit to solve problems in e-commerce. We brainstormed on - hard to solve and easy to use situations. Finally, we decided to make an AR experience to measure footwear sizes.
‍
I explored some of the existing solutions and projects on ARKit. Here are a couple of useful pages with a bunch of awesome AR Core experiences.

We had discussions over 3D models & 2D projections, object detection & manual measurements, limitations like ambient lighting & feature point detection, etc. These discussions went on till we started sketching things to figure out the best fit.
‍
Finally we had our first wireframes on the board.
‍
I socialised the wireframes internally. Changes were incorporated and final wireframes were baked into a prototype using Principle.
‍
We conducted an internal round of user testing with the help of this prototype. Research findings were analysed and improvements were incorporated before launching the final product.

We had the complete leverage on design language and style that we had to use. I created the whole UI on top of camera feed as an overlay. This helps users understand that there is something they have to do with the camera and the given information is important for this task. 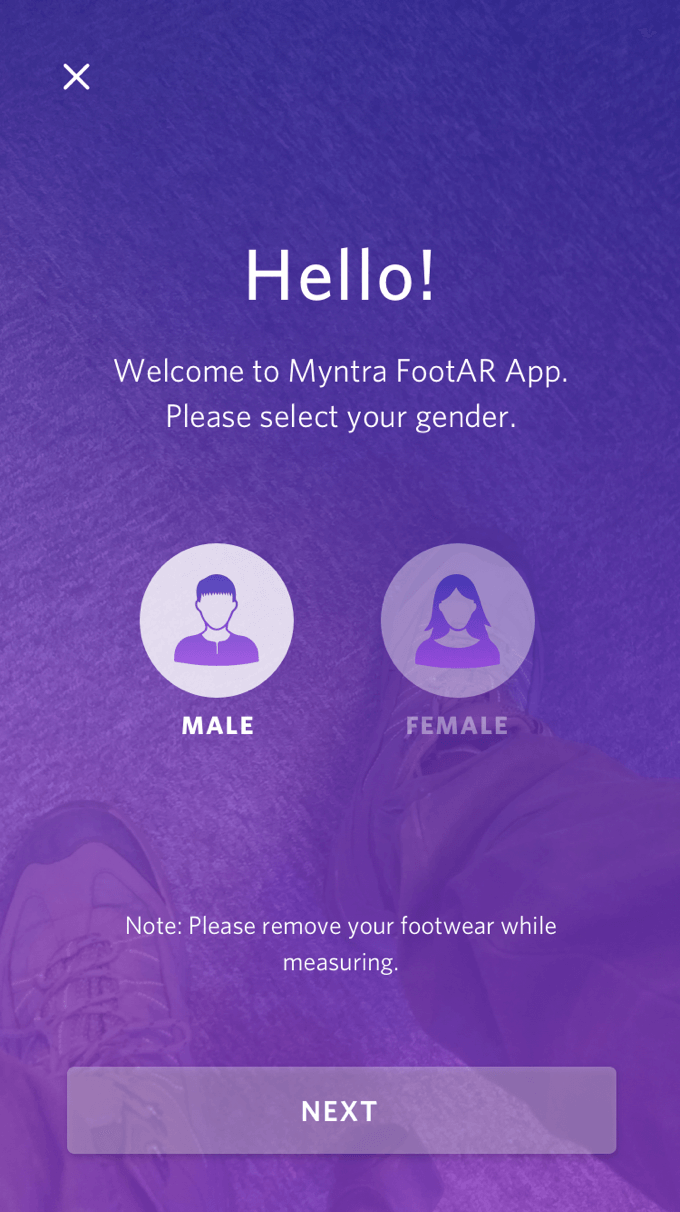 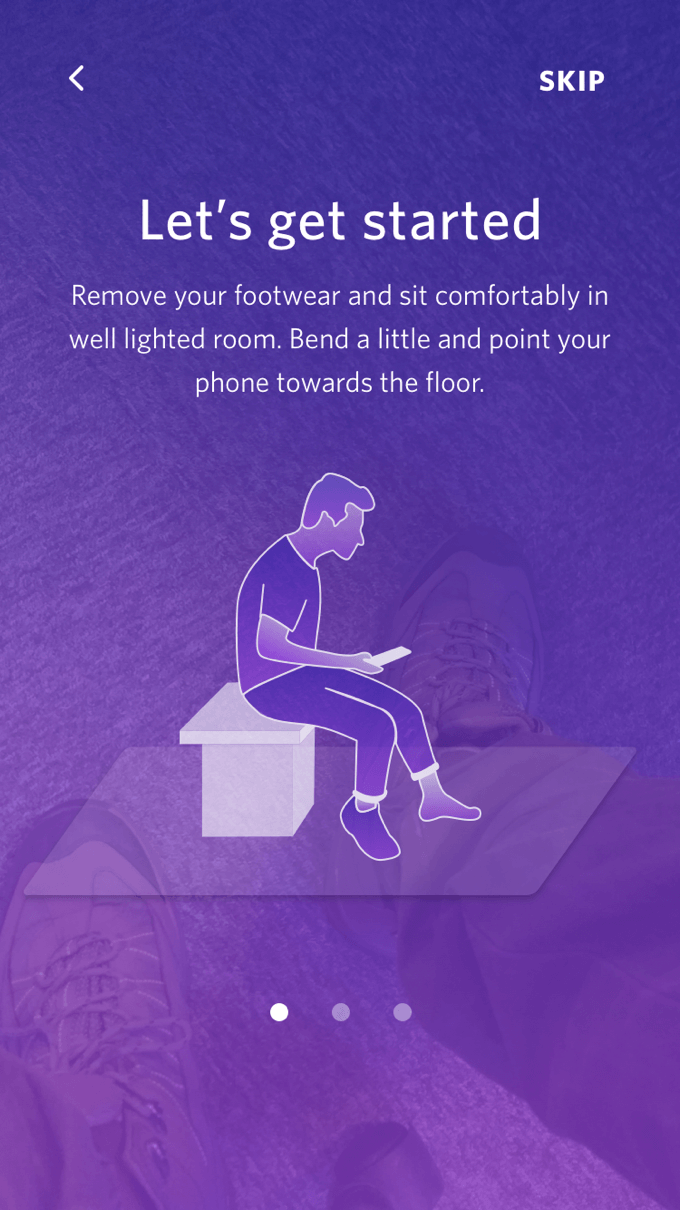 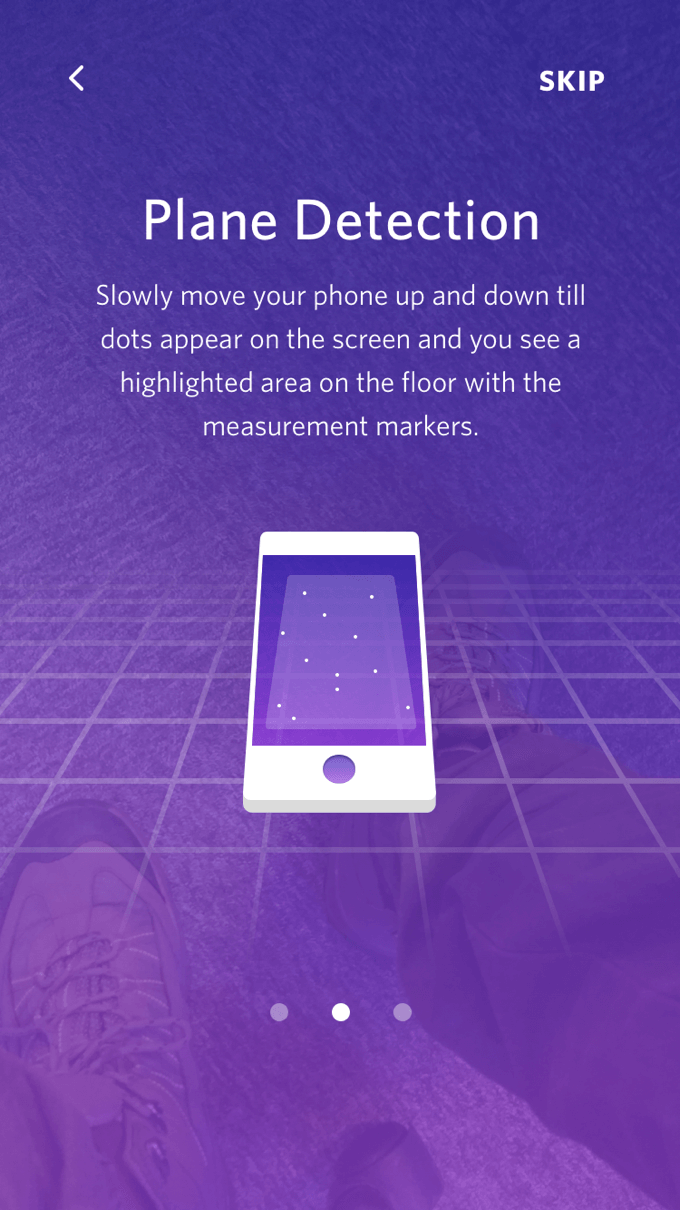 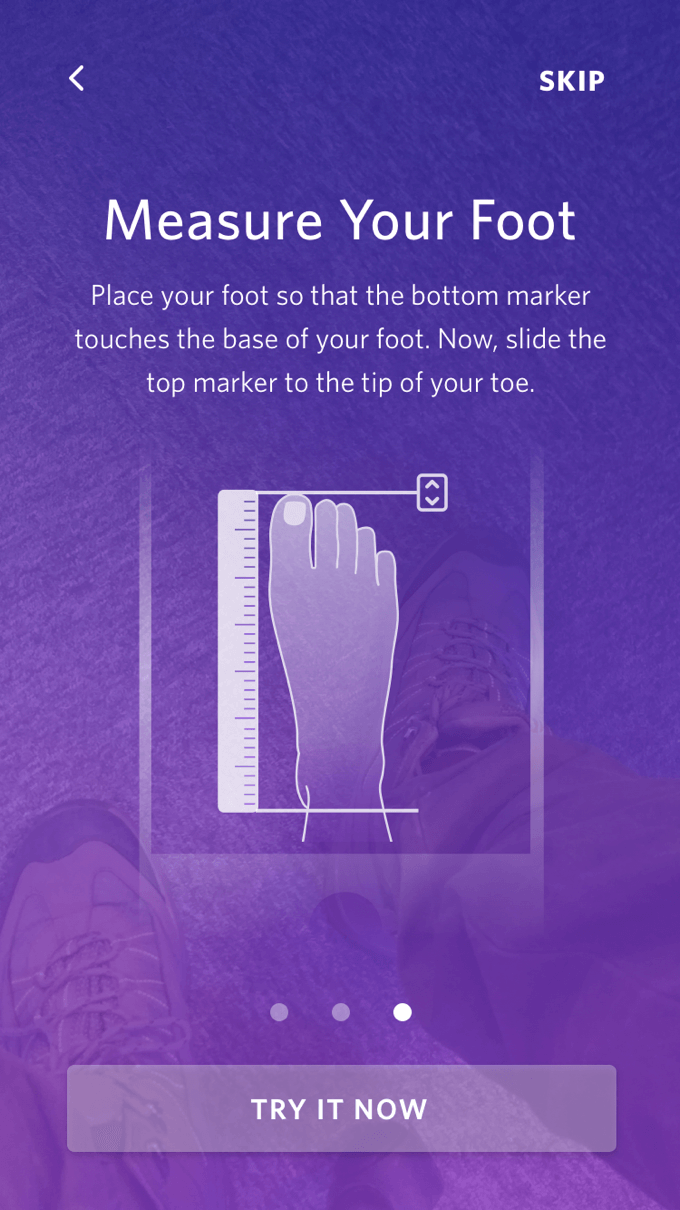 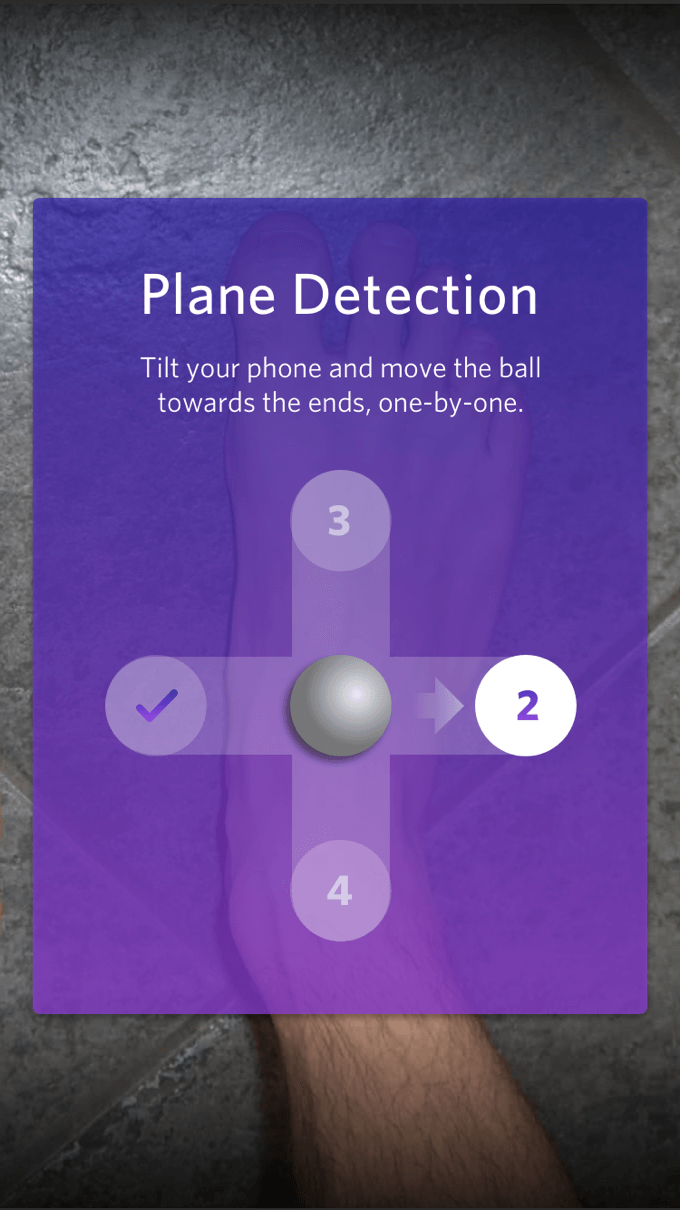 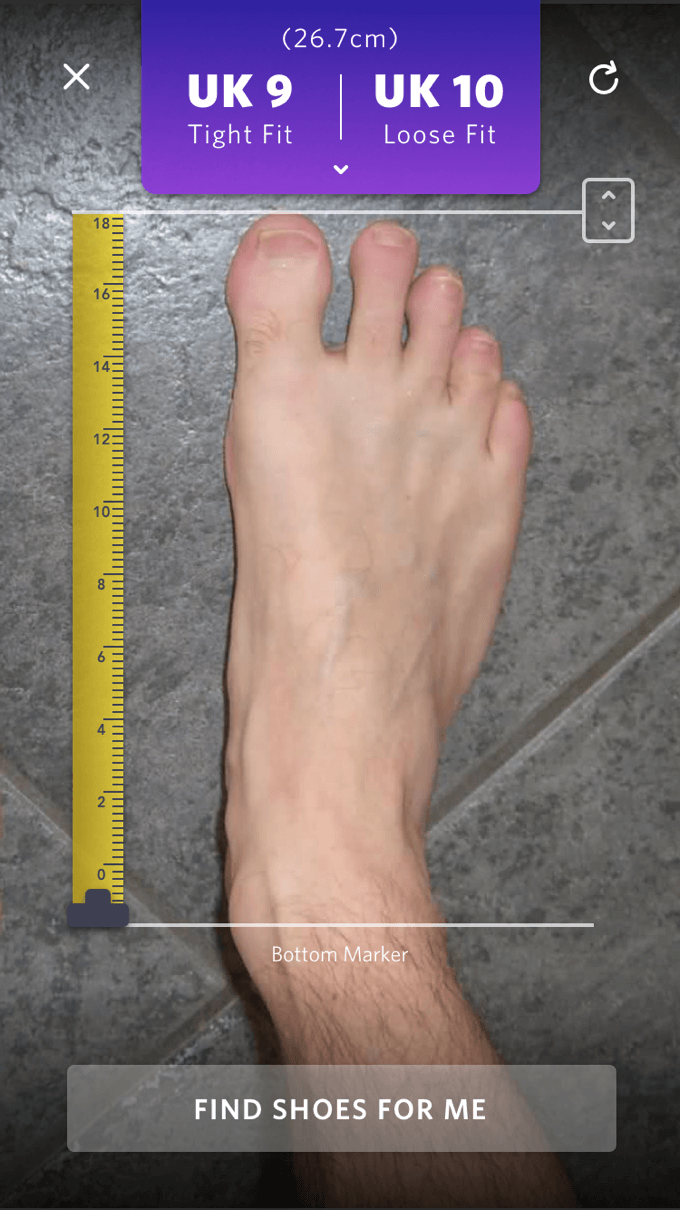 After the launch, we went for external user intercept studies. Some of the interesting observations from the user testing are given below,

After the research a new prototype was created with improved design.

Initial Results
~ 1%
Higher conversion rate than platform average
26K
Unique users in 3 months without any promotion.
3984
Foot-wears views per month from the feature.

A vast majority (More than 90%) of the fashion and lifestyle industry in India runs offline. It's really important for a tech-fashion focussed company to step in and try something innovative in this emerging market.
‍
‍Roadster Go stores are our take on technology-enabled offline store. (Roadster is one of the popular private brand labels under Myntra)

The What? and Why?

One of the daily scenes of the commercial markets and city malls are its crowds checking price, asking for discounts, running to the cash counter, standing in long queues, etc.
Our thought here was, can we solve this with the help of tech? Can we create a system which will show the "discounted price" for the customers? Can users skip the queue and check out themselves? Can we enable all of this in a secure way?

Some of the key propositions that were kept in mind before designing the systems are,
‍
Learnability - The systems should be easy to use for customers. All the basic tasks should be accomplished with ease. Supporting illustrations and animations were used to create empathy.
We conducted an internal round of user testing with the help of this prototype. Research findings were analysed and improvements were incorporated before launching the final product.

Efficiency - Once the user has started using the system he should be checkout within 30 secs. This is in-fact our major marketing propositions.
‍
Scalability - Scaling the solution to different stores in different cities for different various brands were kept in mind before designing the product. Roadster Go will be the benchmark for the upcoming store experiences in near future. 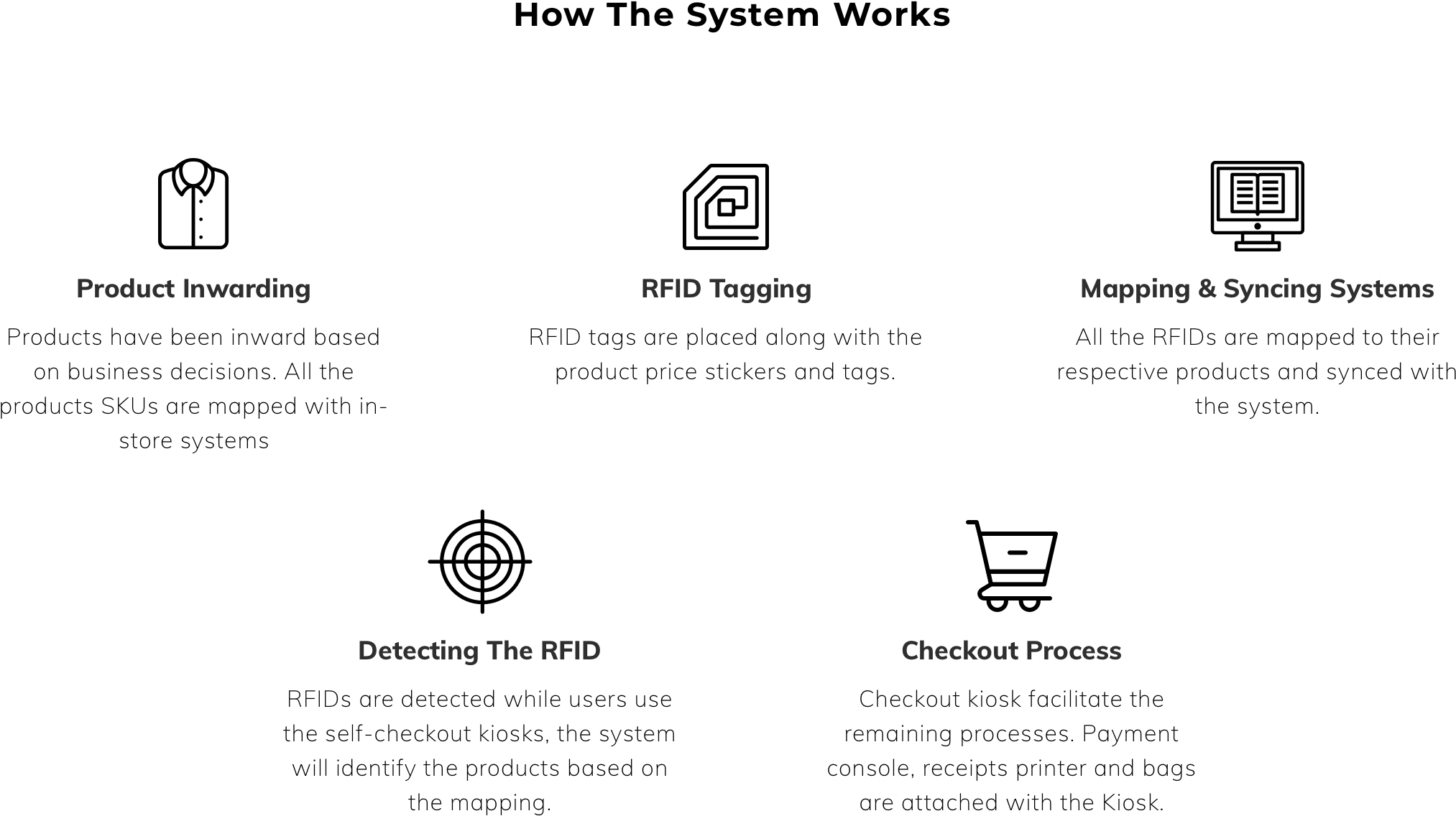 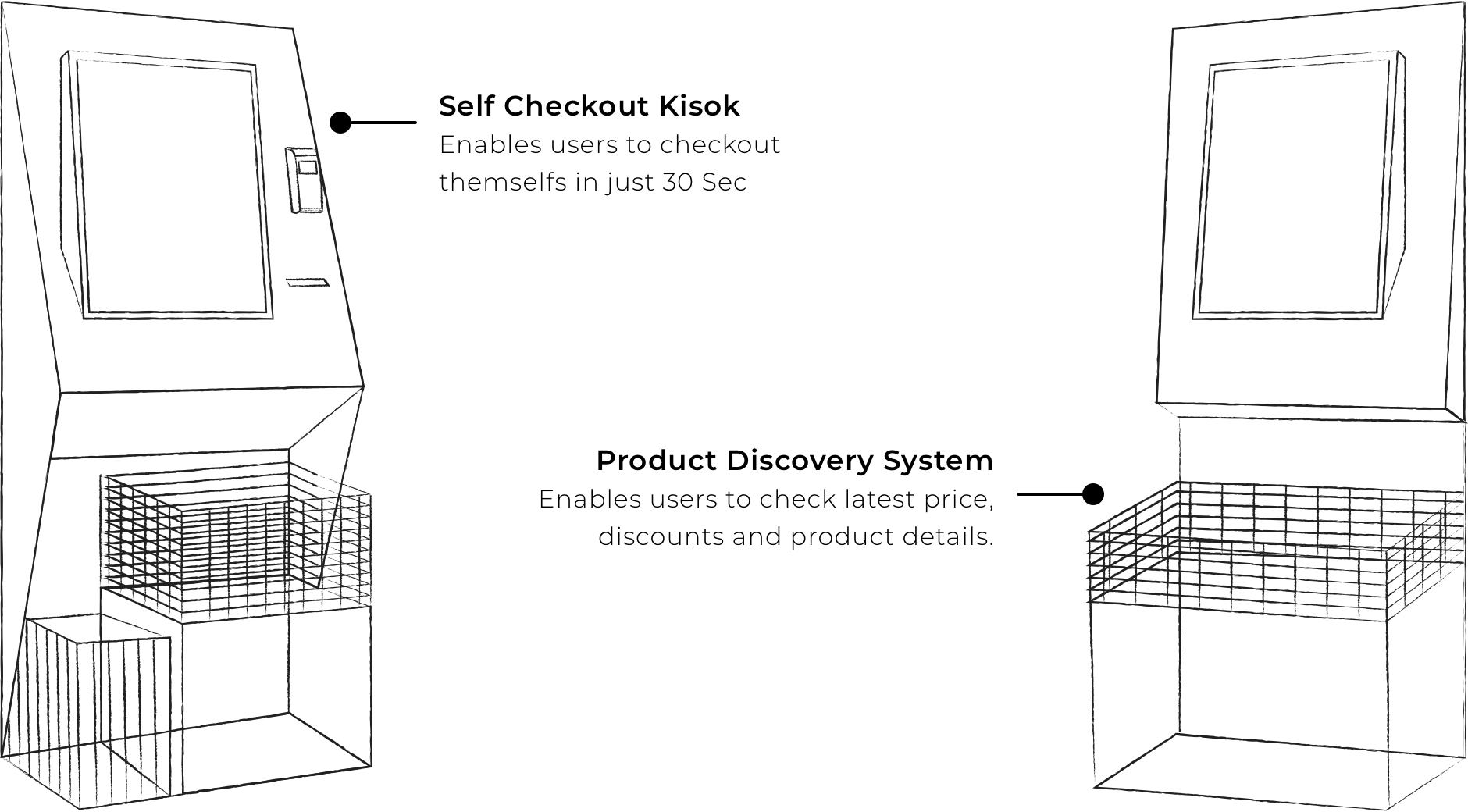 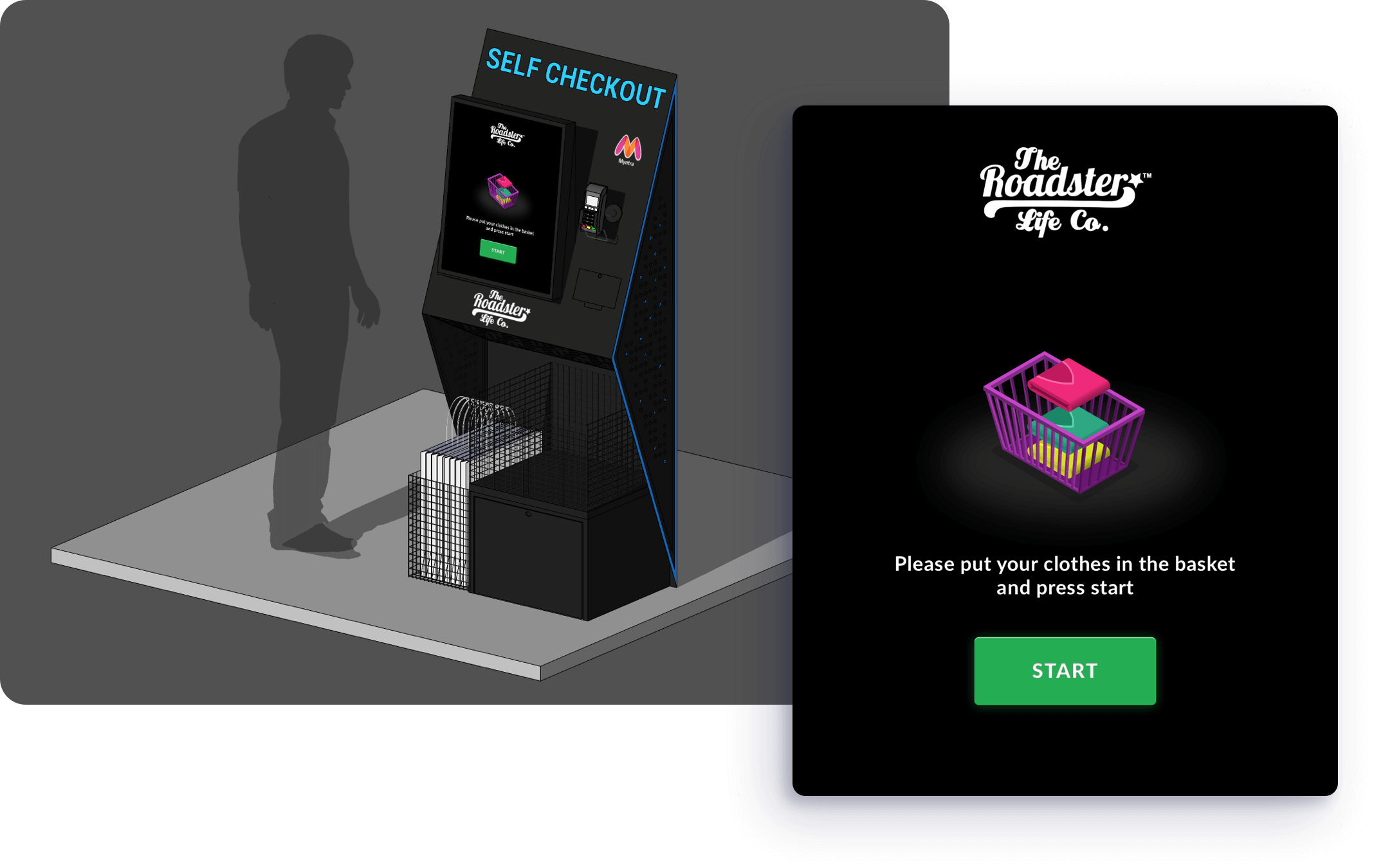 The Simple Story Of Self-Checkout Kiosk

Once you have picked the products from the store, walk over to the self-checkout kiosk and put them in the basket. Tap, Tap And Pay. You are done. Pull the carry bag and walk over with the products.

Do you want to check the latest price & discounts for the products you like? No need to wave at the store person, just put your products in the price discovery system kept near the product rack. Boom! Here is the latest price. Additionally, you can view more product details, material & care and more. 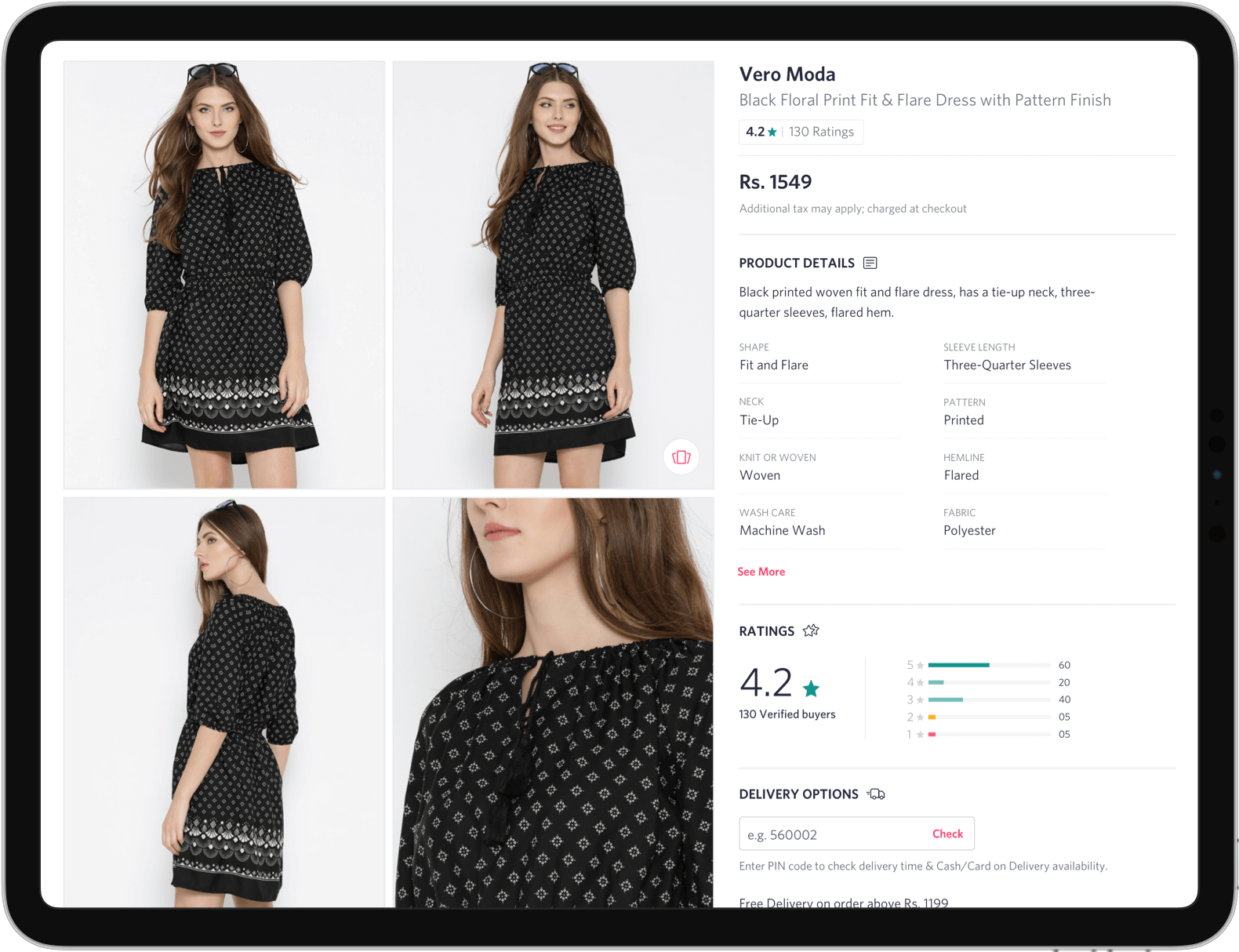 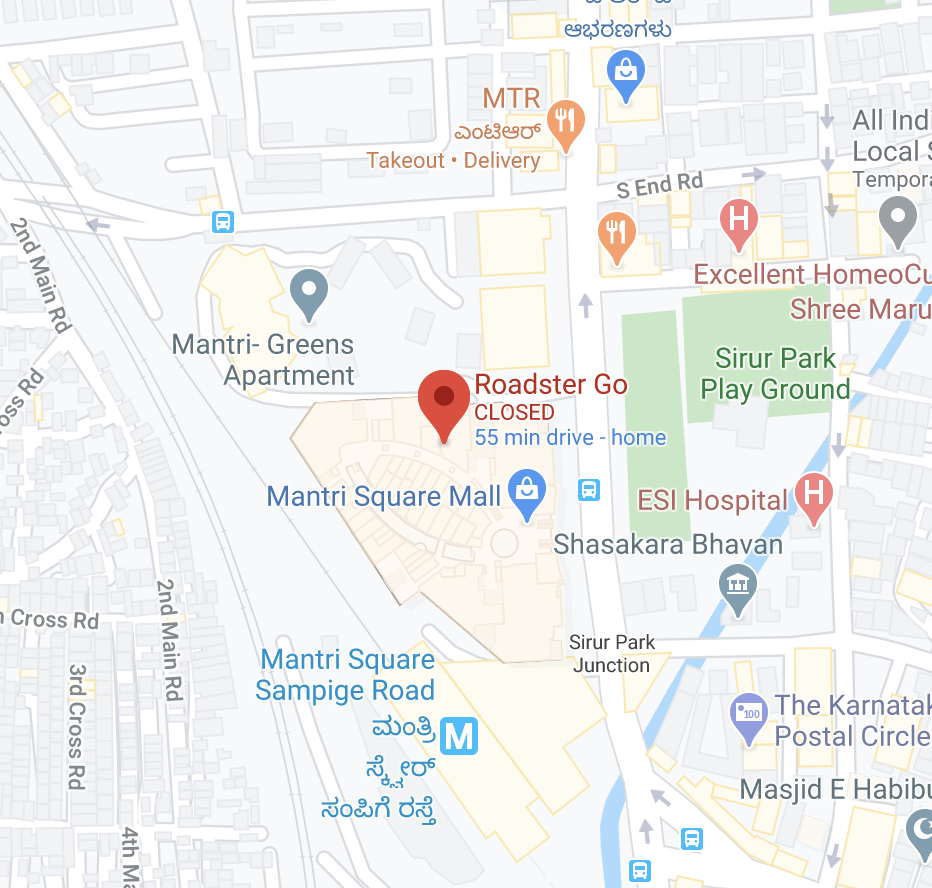 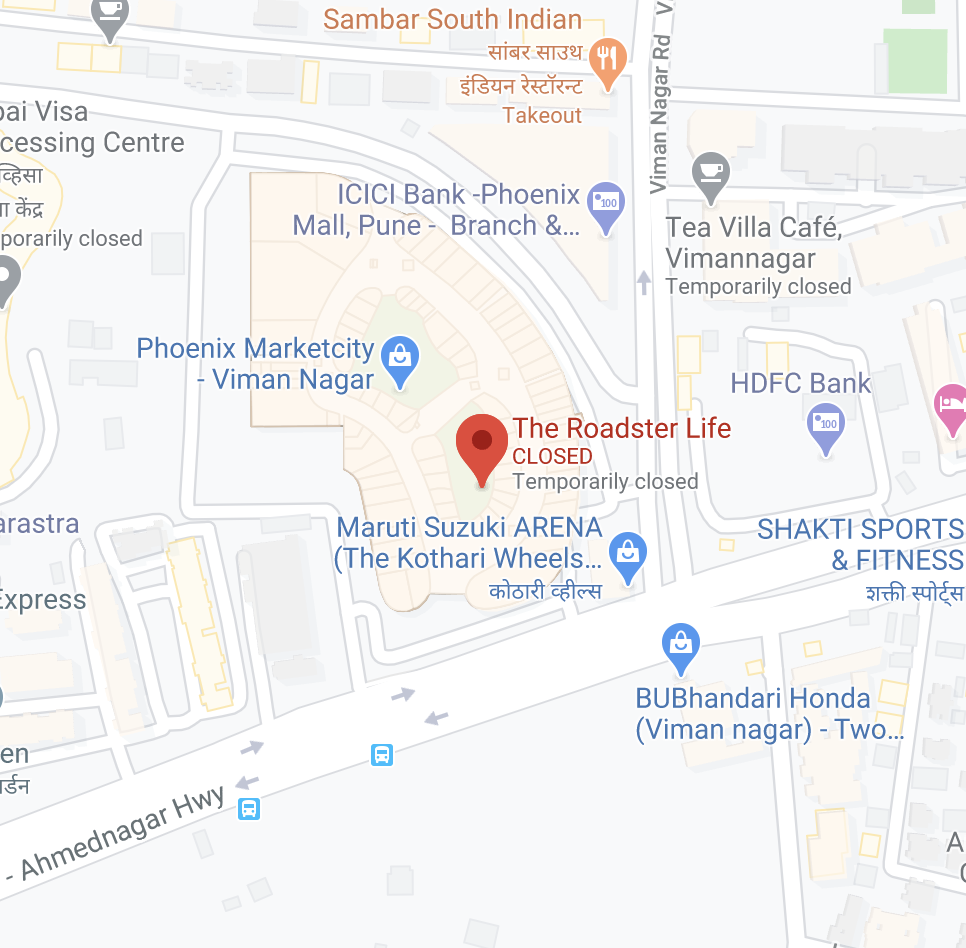 And It Was A Hit! 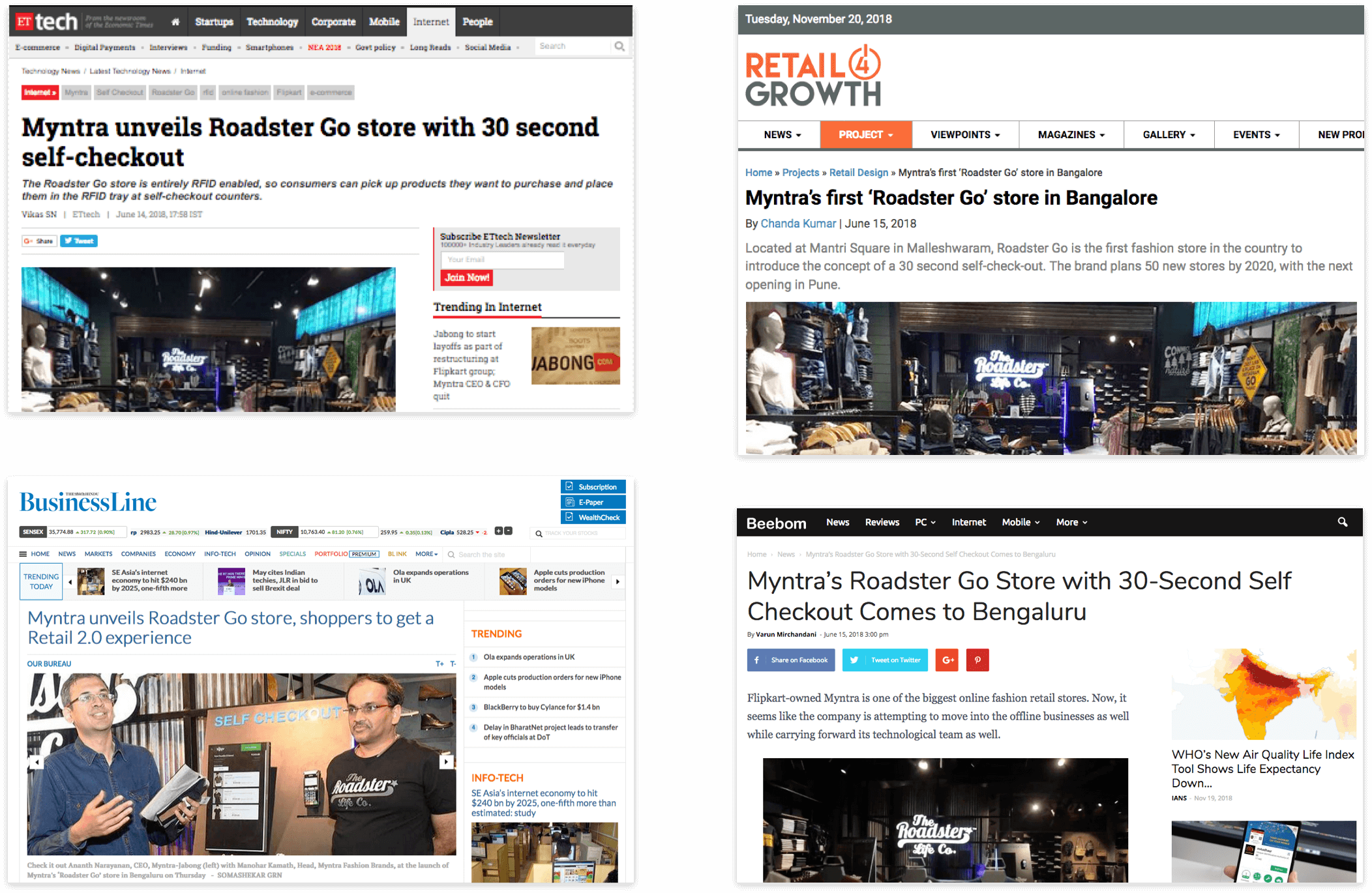 Imagine your favourite Marvel character coming to life from the T-shirt that you are wearing!
The power of augmented reality to create playful and fascinating experiences are immense.
‍
At Myntra under the brand Roadster, we have experimented with augmented reality T-shirts. T-shirts that comes to life when you view it through Myntra App. 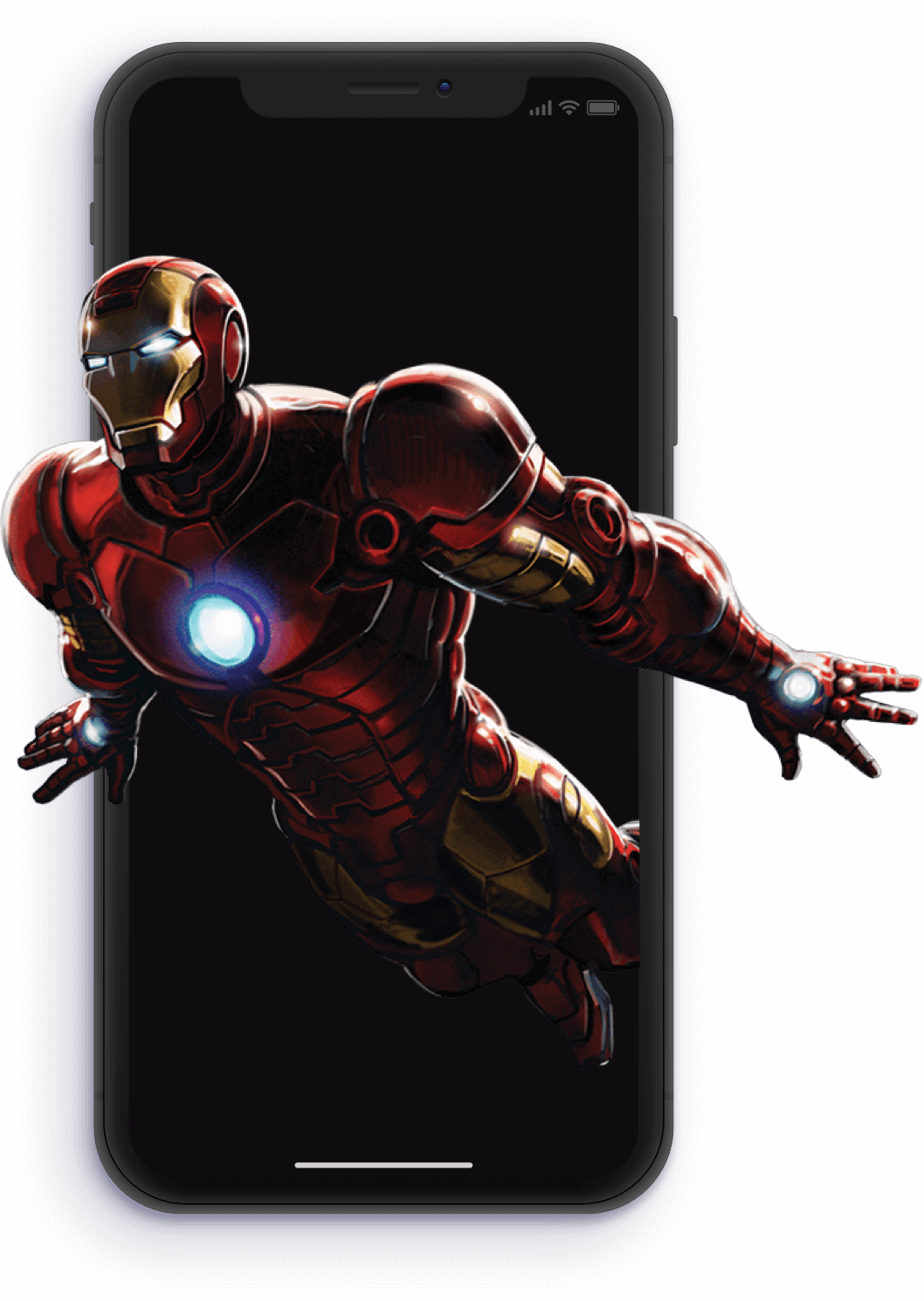 The idea is to create playful experiences through the products that users buy on Myntra by leveraging augmented reality.

With the help of Myntra Labs team, we brainstormed on multiple ideas. We took the battle of placing as many sticky notes(Ideas) as possible on the board.
After ideation we had discussion over feasibility, tech and user delight. At the end of the session we had couple of awesome stories to tell our users. And we decided to take them one at a time. And thus AR Tees project was born.

Discoverability, Learnability and Ease of Use was our priority while designing the feature. The design also supports existing structures and elements on the platform.The main communication happened through Ads, Myntra App/Website and print media.

I proposed a solution where in when a user shakes the phone; we initiate the camera, scan the AR marker and view the experience. And there was a permanent entry point to open the AR experience on the App menu bar.
Once the user orders a product it takes a couple of days to reach the customer. So the communication for initiating the AR experience should mainly happen offline on the packaging. Also, once the delivery agent marked the product delivered, Myntra should push a card on the home page to initiate AR experience. 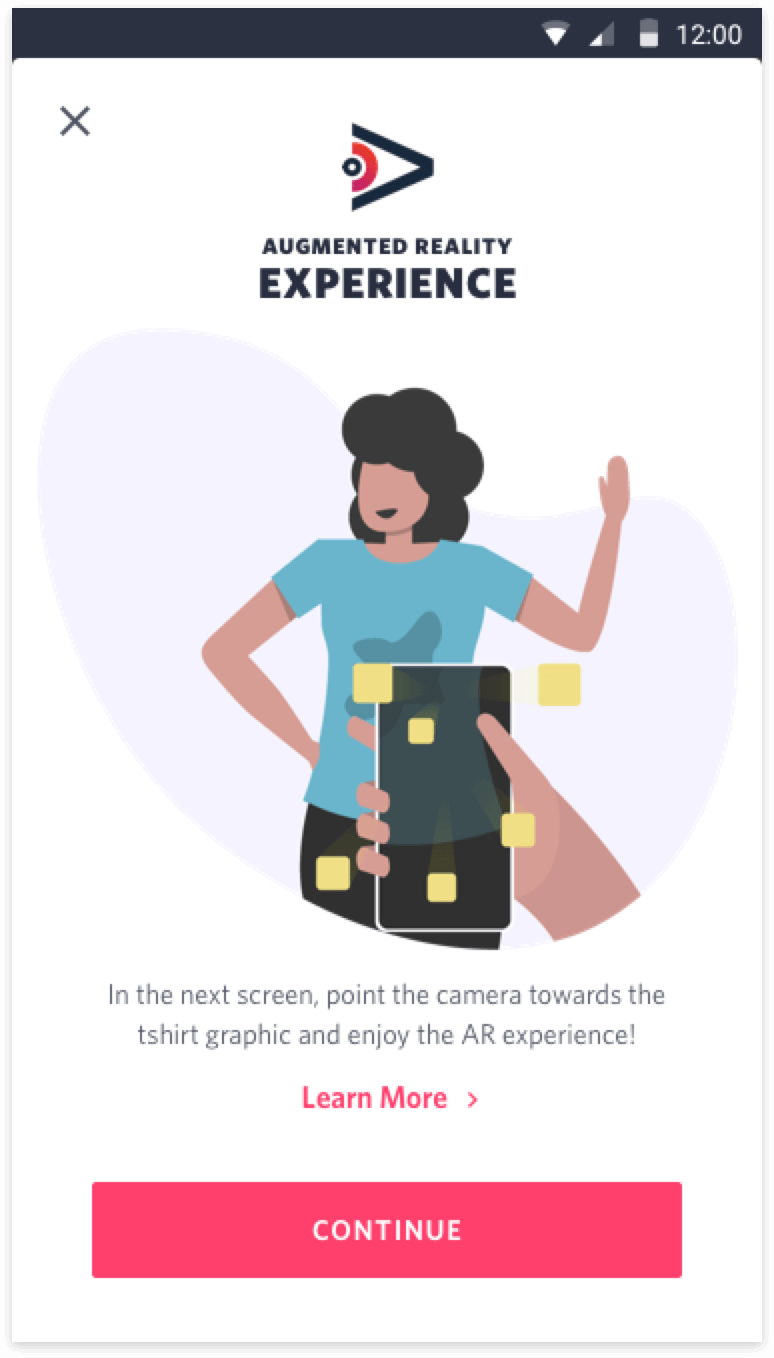 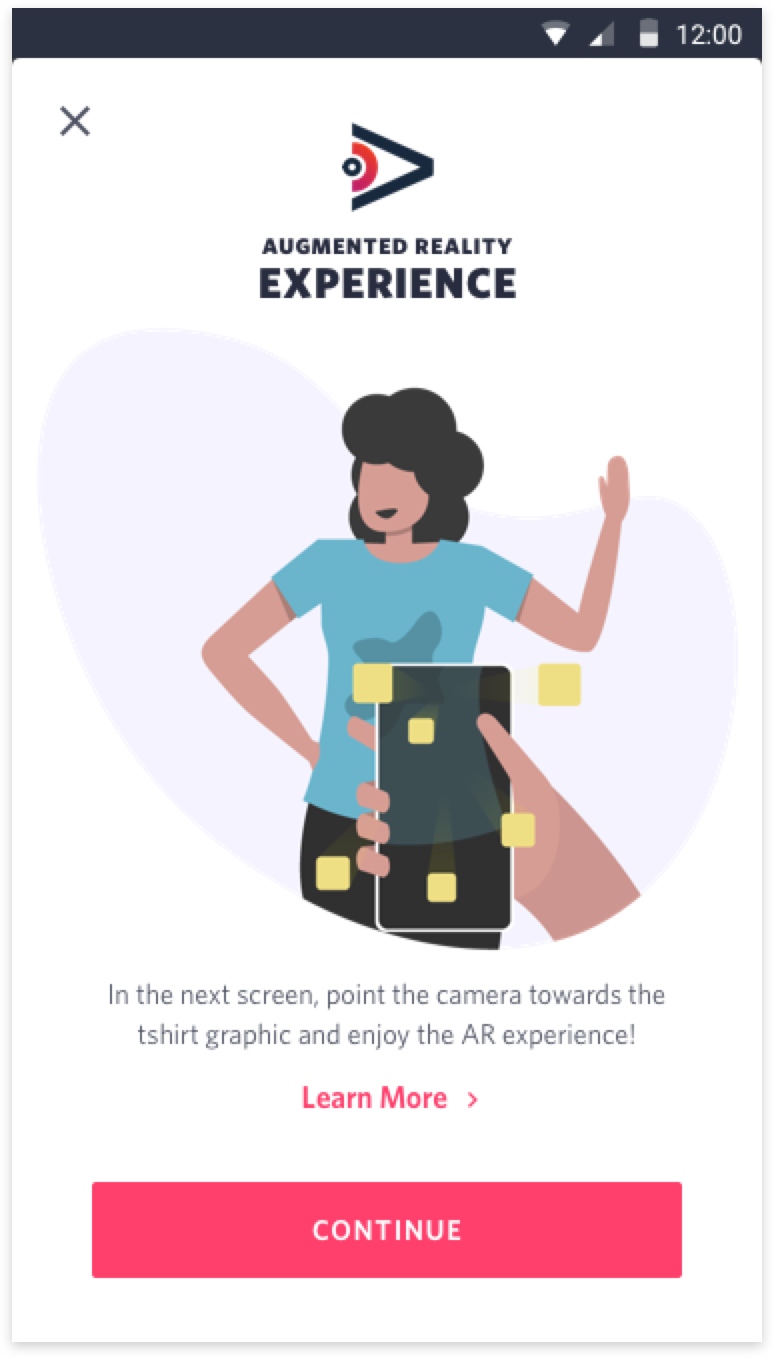